2016 NCWIT Summit – Plenary IV, The Power of Storytelling by Dave Filoni
from NCWIT 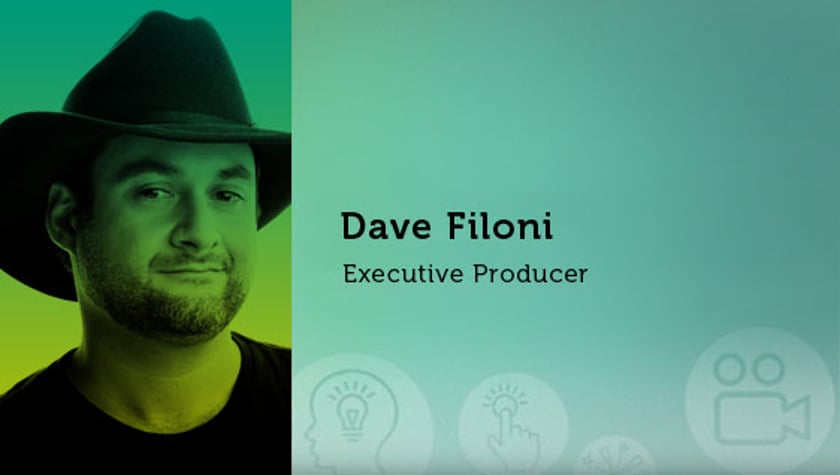 MO PHONG: And we’re not done yet, so it was a great reminder for all of us that we also have a role to play and we are in the role of changing lives. So this is super important, and we are so fortunate today to have another speaker from the entertainment industry and prominent creator of positive and empowering female characters of the Star Wars franchise, Dave Filoni. Dave is an animation director, voice actor, writer and animator. He is most known for his work on Avatar: The Last Airbender and Star Wars: The Clone Wars. The latter series surpassed a rare industry milestone of 100 episodes and have won four Emmy Awards. Congratulations. [audience applause] Presently, he is the executive producer on the series Star Wars Rebels. So please welcome, Dave Filoni, who will talk to us about the power of storytelling in Hollywood. [audience applause] [upbeat bass music]

Aren’t you a little short for a stormtrooper?

This is some rescue. [blaster fires]

What the hell are you doing?

Somebody has to save our skins.

You know, I could have ordered you to take me alone.

You don’t exactly outrank me anymore.

In my book, experience outranks everything.

Hmph, then I definitely outrank you.

I can fix that.

Secondary tank. I got it. [bright music]

These doors are heavily secured by the government.

It won’t be secured for long.

The emperor’s made a critical error and the time for our attack has come.

When you have gotten past the energy shield, proceed directly to the rendezvous point. Understood?

Get out there and stop those droids! [lightsaber zapping]

Alderaan is ours, and we will keep reminding them until we get it back!

On your own from the age of 15, reckless, aggressive and undisciplined.

This is a Rebellion, isn’t? [explosion] I rebel. [audience cheering]

She seems to be on top of things. [growling]

Hey! We need a pilot!

We’ve got one! [spacecraft flying]

The belonging you seek is not behind you. It is ahead. I am no Jedi but I know the force. [lightsaber zapping]

I remember a time when Jedi were not generals, but peacekeepers. [lightsaber zapping]

We will not condone a course of action that will lead us to war.

Will I ever see you again?

What does your heart tell you? [epic music]

You are making a mistake.

Maybe, but I have to sort this out on my own, without the council. And without you.

Rey, may the force be with you. [lightsaber zaps]