A former chairwoman of the U.S. International Trade Commission (ITC) and distinguished scholar, The Honorable Paula Stern founded The Stern Group in 1988 and leads its practice, serving national and multi-national companies and organizations on business, political, and tech policy issues that affect their competitiveness in a global economy.

As chairwoman of the ITC, from 1984-1986, and a commissioner for a nine-year term, Dr. Stern analyzed and voted on over 1,000 trade cases involving a broad range of industries and issues. At the time, she was the second highest-ranking woman in the executive branch of the U.S. Government.

Dr. Stern is a member of the U.S. Department of Commerce’s Advisory Committee on Renewable Energy and Energy Efficiency, the Executive Committee of the Atlantic Council, The Conference Board, the Council on Foreign Relations, the Inter-American Dialogue, the Advisory Council of the Wilson Center’s Women in Public Service Project (WPSP), and a Legacy Trustee at the Committee for Economic Development (CED).

Dr. Stern is a former Board member of CBS, Infinity, Duracell, Harcourt General, Hasbro, Scott Paper, Walmart, Westinghouse, Avaya, SSMC, Neiman Marcus, Avon, the International Advisory Board of LafargeHolcim, and Diversified Search. She is the Senior Advisor to the National Center for Women & Information Technology (NCWIT).

As both a member and Senior Advisor of the Trade Policy Sub-council of the bipartisan Competitiveness Policy Council, Dr. Stern prepared the Council’s proposals for reforming U.S. international economic policy making, delivered to the U.S. Congress and President in 1993, which guided the trade and export policy of the Clinton Administration.

Dr. Stern began her Washington career in the 1970s as Legislative Assistant and Senior Legislative Assistant to U.S. Senator Gaylord Nelson, and also was a Guest Scholar at the Brookings Institution, where she wrote a definitive book on Congressional-Executive foreign policy making, titled Water’s Edge: Domestic Politics and the Making of American Foreign Policy. She was also a Senior International Affairs Fellow at the Council on Foreign Relations, a Senior Associate at the Carnegie Endowment for International Peace, a Senior Fellow at the Progressive Policy Institute, and a member of The Trilateral Commission. Dr. Stern also held the Alkire Chair in International Business at Hamline University, St. Paul, Minnesota.

Dr. Stern’s writings and commentary on foreign policy, trade, competitiveness, workforce, tech, and women’s issues have been widely published in scholarly and popular journals as well as The New York Times, The Wall Street Journal, USA Today, The LA Times, The Chicago Tribune, and other mainstream media. She is a contributing columnist for The Hill. She was named one of the top women influencing the American economy by MS Magazine, and honored by The National Women’s Economic Alliance Foundation with its Directors’ Choice Award for Leadership. She is a frequent public speaker and media commentator in the U.S. and abroad.

Dr. Stern has a B.A. from Goucher College, an M.A. in Regional Studies from Harvard University, a Ph.D. in International Affairs from Tufts University’s Fletcher School of Law and Diplomacy, and honorary degrees in Law from Goucher College and Commercial Science from Babson College. She is a recipient of the Alicia Patterson Journalism Award and the Joseph Papp Award for Racial Harmony from the Foundation for Ethnic Understanding. She has two children and two granddaughters. 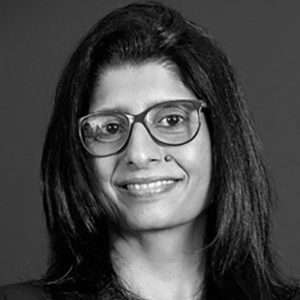 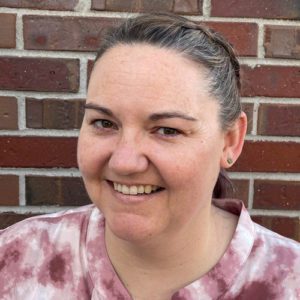 Susahnn Valente has spent over a decade in volunteer management, outreach, fundraising, program management, event coordination, and in the general operations of nonprofits. She is 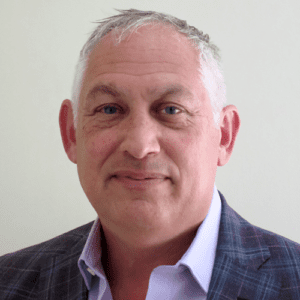 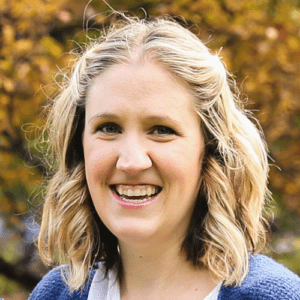 Dana Wile is Interim Program Director for the Counselors for Computing team. Dana began her exploration into the intersections of technology education and a school