NCWIT held its first-ever Innovation and Diversity Town Hall, co-sponsored by the National Science Foundation (NSF), at the National Academy of Sciences on May 17, 2006. Participants and speakers ranged from the federal government, industry, and think-tanks to non-profits and academia, and nearly all cited the lack of diversity in information technology (IT) as a major competitive and creative problem for our country.

At the NCWIT reception following the Town Hall, U.S. Senator Barack Obama (D-IL) cited the need to reverse “long historic discrimination in the area of gender” saying that locking women out of information technology is “like having one hand tied behind our competitive backs.” 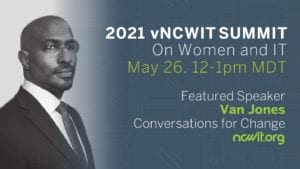 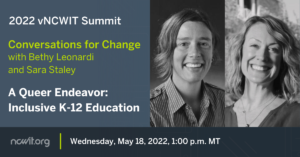 Want to learn about creating cultures that are affirming of... 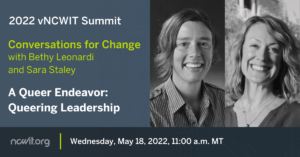 ant to learn about creating cultures that are affirming of... 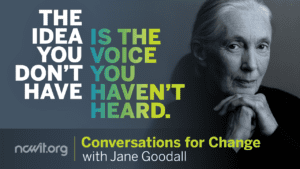 [Video] It’s been an amazing journey. This life of mine.... 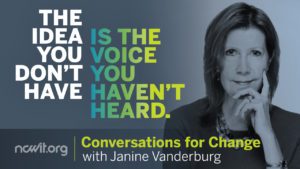 BRAD: Well hello everybody. May the 4th be with you.... 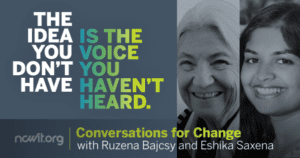 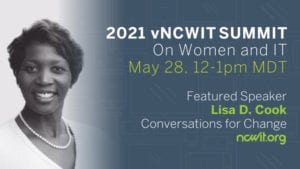 Lisa D. Cook is Professor of Economics and International Relations... 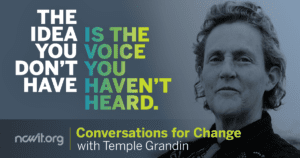 Temple Grandin, diagnosed with autism as a child, talks about... 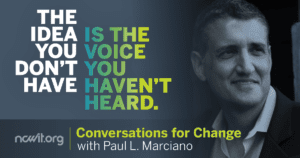 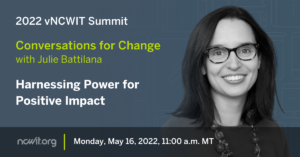 In this live talk, Dr. Julie Battilana discusses the fundamentals...

Sponsorship Opportunities for the 2021 NCWIT Summit Are Available