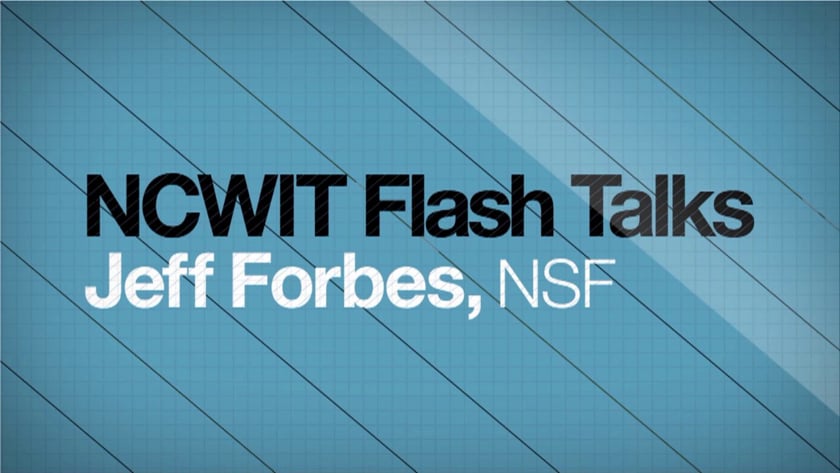 JEFFREY FORBES: Our last speaker is Herb Morreale who is the CEO of 6kites, an Entrepreneurial Alliant member company. Give him a round of applause for that, [applause] who’s going to be speaking about the 1:9:90 rule of social media.