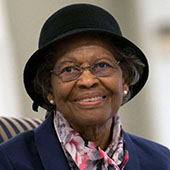 Dr. Gladys West was born in Sutherland, VA and spent her childhood years growing up in Dinwiddie County, VA. She was one of four children born to Nolan and Macy Brown. Gladys knew that she didn’t want to work in the fields as her parents did. She realized the importance of education and studied hard to become the Valedictorian of her high school class, which earned her a free scholarship to Virginia State College (now University). She graduated with a BS in Mathematics and later earned in Master’s Degree in Mathematics from Virginia State. Gladys also holds a Master’s of Public Administration from the University of Oklahoma and a PhD in Public Administration from Virginia Tech.

Dr. West began her career in 1956 at the Naval Proving Ground, now called Naval Support Facility Dahlgren. She was the second African American woman hired there and one of only four African American employees in total.  During her 42 years of service, Dr. West played an integral role in the development of the Global Positioning System (GPS). Admired by her colleagues for her skill in calculating complex mathematical equations, she excelled in programming for computers. She rose through the ranks at NSWCDD, worked on satellite geodesy and other satellite measurements that contributed to the accuracy of GPS. Almost everyone is impacted from her work on the GPS, as it is now on the phone, in most cars, etc. She later became project manager for the radar altimetry data processing project of Seasat, the first satellite designed for remote sensing of the Earth’s oceans, for which she received a commendation. West published numerous papers and made presentations on her work at national and international conferences before retiring in 1998.

Gladys has been married to Ira West, also a retired mathematician from Dahlgren, for 63 years. She is the mother of Carolyn Oglesby (Barry), David West (Colleen) and Michael West (Lisa), grandmother to seven grandchildren and two great grandchildren. Her grandson, Andre’ Jones, describes her best: Dr. Gladys West is an inspiration to many, not just by her work for the government but for her ability to overcome all odds without a single complaint or worry. Her dedication and work ethic in both the workplace and community show her innate ability to lead by example and work with many different personalities, genders and races.

Today Dr. West is referred to as a “hidden figure” by many. She is humbled and honored by the recognition she is receiving, which includes several interview requests from around the world, several radio segment, television interviews, recognition from her sorority, requests for speeches at several schools, named as one of the top 100 Women by the British Broadcasting Corporation, named a Dominion Energy Strong Men & Women recipient and a Senate Resolution honoring her accomplishments. Dr. West is the only black woman to be inducted into the Air Force Missile and Space Pioneers Hall of Fame and was recently inducted into the National Black College Alumni Hall of Fame.

The long-awaited memoir of Dr. Gladys B. West was released on Juneteenth and is available on Amazon. “It Began with A Dream”, written by Dr. West and M. H. Jackson. Dr. West takes us on her incredible life journey in this heartwarming and unforgettable memoir, which may also serve as a benchmark and source of inspiration for other women and girls who have similar aspirations.

Dr. West is clearly a legend, an inspiration, and a true American “Shero.” 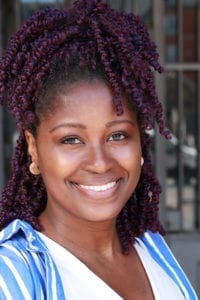 Terina–Jasmine (TJ) focuses her professional efforts on uplifting women, people of color, immigrants, and people with disabilities.She is the Founder and Principal Consultant for a 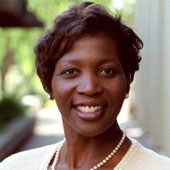 Lisa D. Cook is Professor of Economics and International Relations at Michigan State University. She was the first Marshall Scholar from Spelman College and received 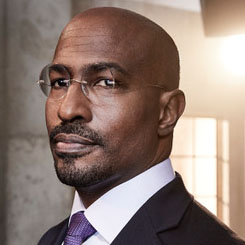 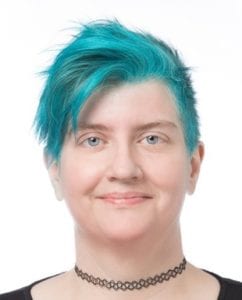 Cathy O’Neil is the author of the New York Times best-selling Weapons of Math Destruction: How Big Data Increases Inequality and Threatens Democracy, which was also a semifinalist for