Meeting the New Boss: Outlook for Technology Policy in the Next Congress

Cameron Wilson is ACM’s Director of the Office of Public Policy in Washington, D.C. This blog can also be found at the ACM Technology Blog. 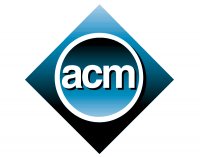