The NCWIT Pioneer in Tech Award recognizes technical women whose lifetime contributions have significantly impacted the landscape of technological innovation, amplifying the importance of capitalizing on the diverse perspectives that girls and women can bring to the table. Pioneer in Tech Award recipients also serve as role models whose legacies continue to inspire generations of young women to pursue computing and make history in their own right.

Congratulations to Frances “Poppy” Northcutt—the 2022 recipient of the NCWIT Pioneer in Tech Award!

Frances “Poppy” Northcutt’s career includes groundbreaking achievements as an engineer, as a women’s rights advocate, and as an attorney. In 1965, she began working for the Apollo program at NASA, initially as a computress and then as a return-to-earth specialist. During the Apollo 8 mission, she became the first woman to work in NASA’s Mission Control Center. She also participated in the Apollo 11 and Apollo 13 missions and was a member of the mission operations team that received the Presidential Medal of Freedom for rescuing Apollo 13.

Learn more about Poppy Northcutt in this post, and tune in for the 2022 NCWIT Pioneer in Tech Award Celebration on Thursday, May 19 at 11:00 a.m. MT as part of the 2022 vNCWIT Summit. 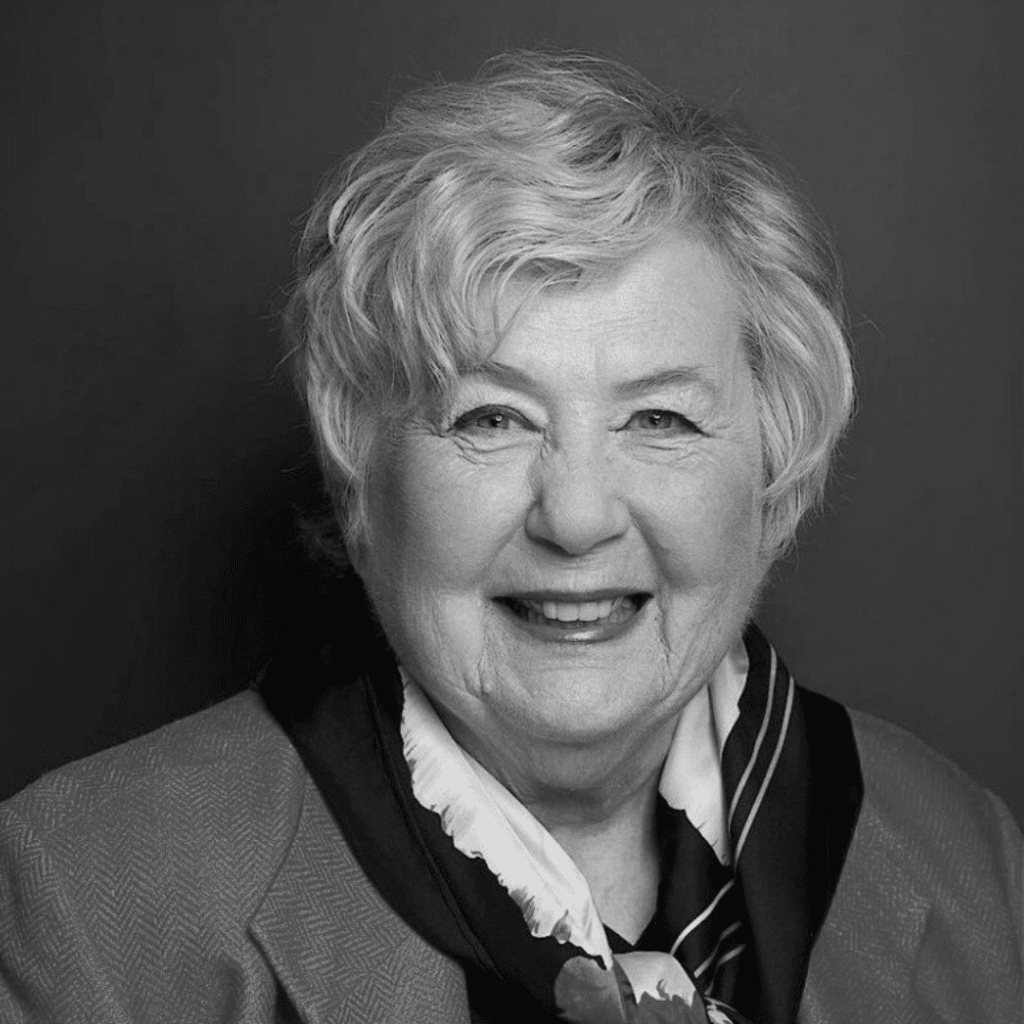 Past Pioneer in Tech Award Winners 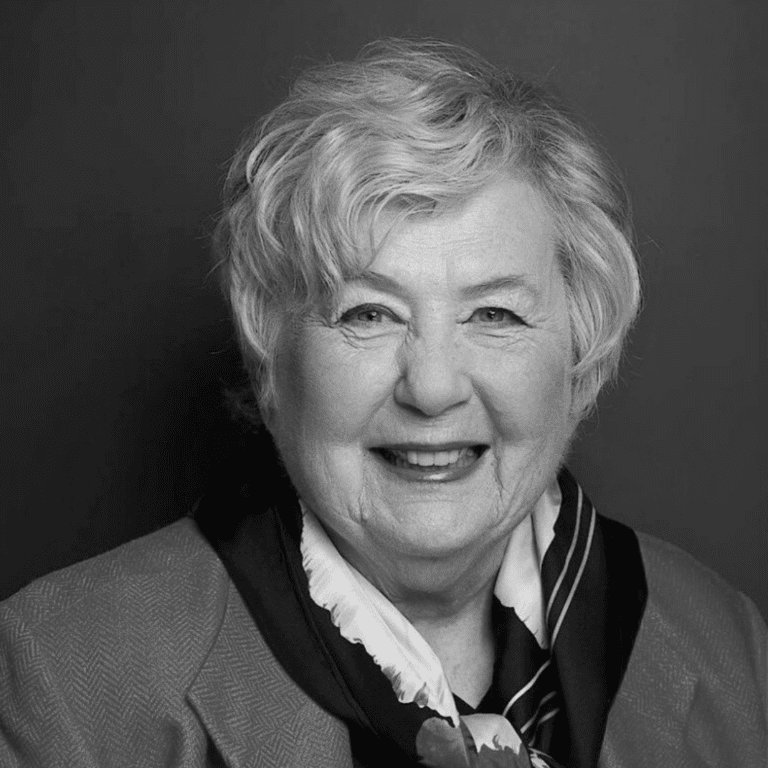 Frances “Poppy” Northcutt’s career includes groundbreaking achievements as an engineer, as a women’s rights advocate, and as an attorney. Born in Many, Louisiana, and raised 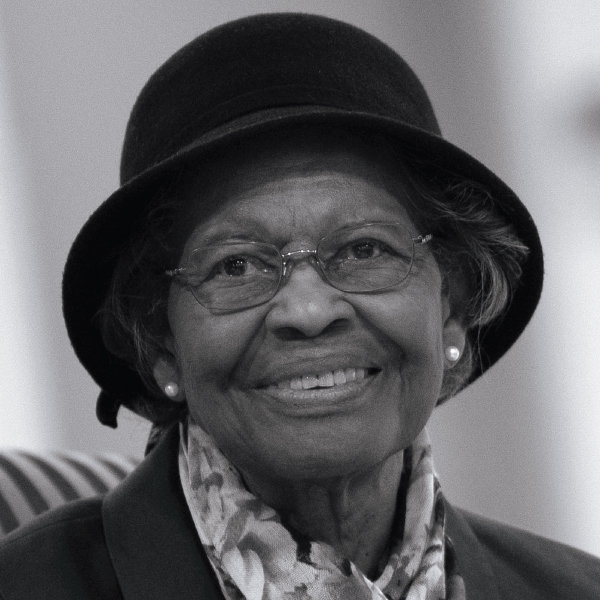 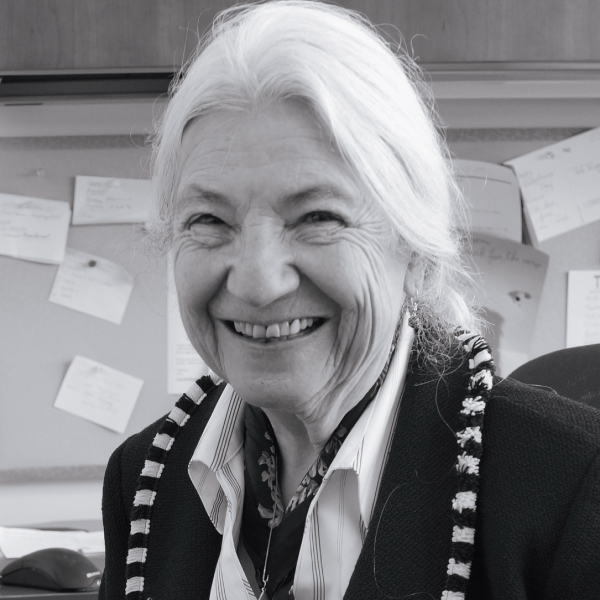 Ruzena Bajcsy has spent much of her career at the intersection of human and machine ways of interpreting the world, with research interests that include 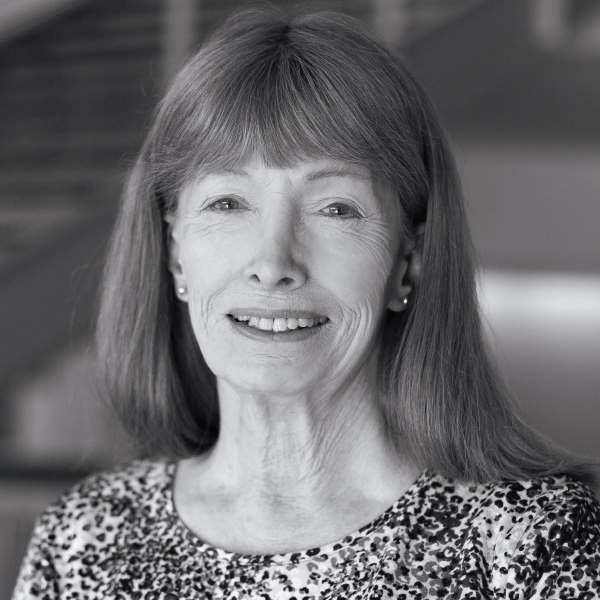 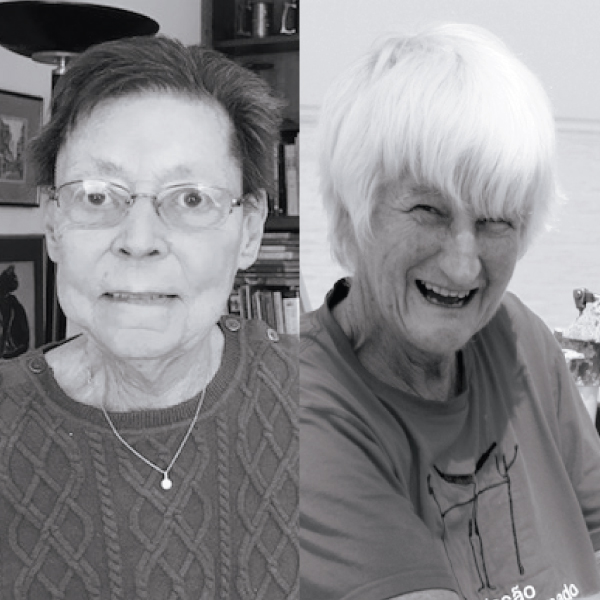 After her graduation in 1969, Lorinda Cherry worked for a few years as a Fortran programmer, but she found it “very boring” to constantly write 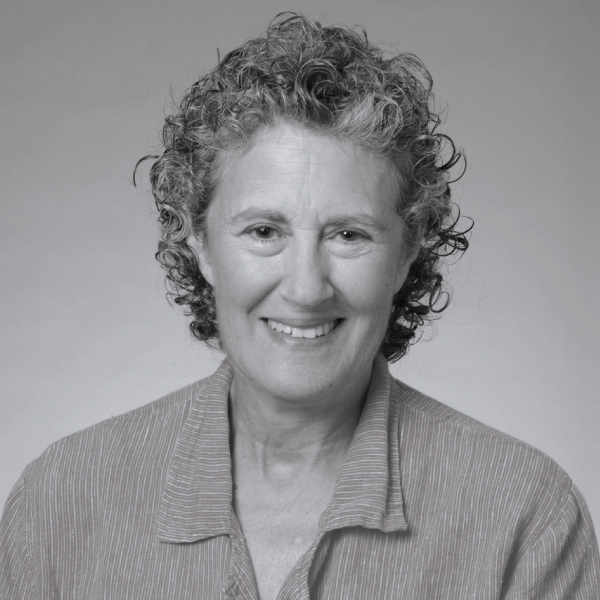 Barbara Liskov became one of the first women in the U.S. to get a PhD from a computer science department and has led a noteworthy 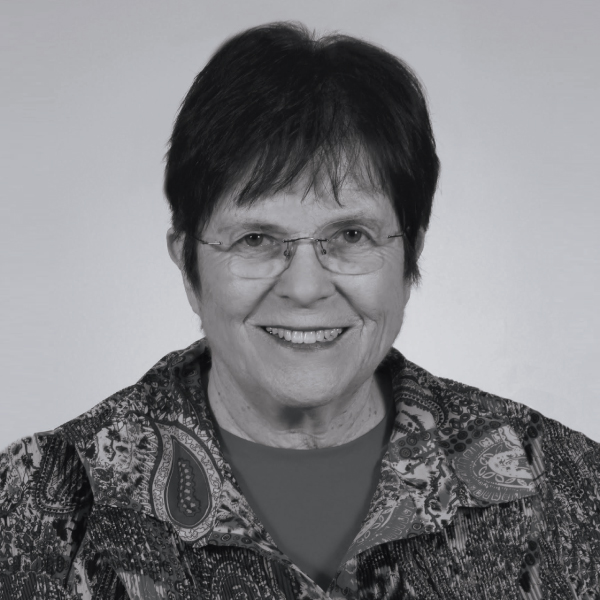 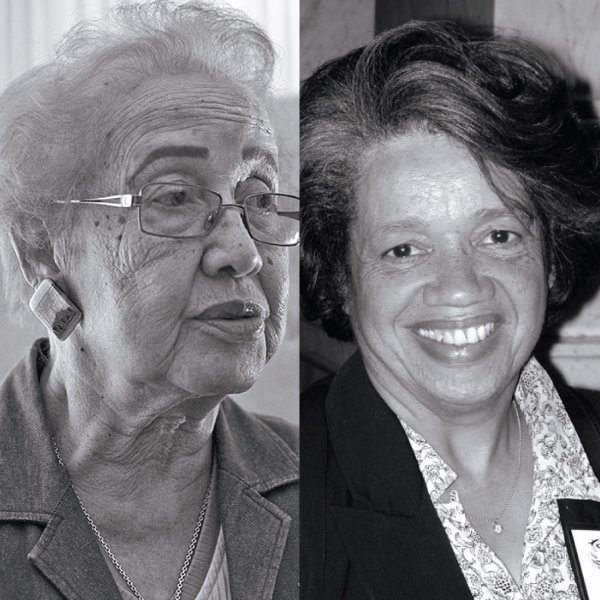 As a NASA mathematician, Katherine Johnson’s calculations include the trajectory for the space flight of Alan Shepard, the first American in space; John Glenn, the 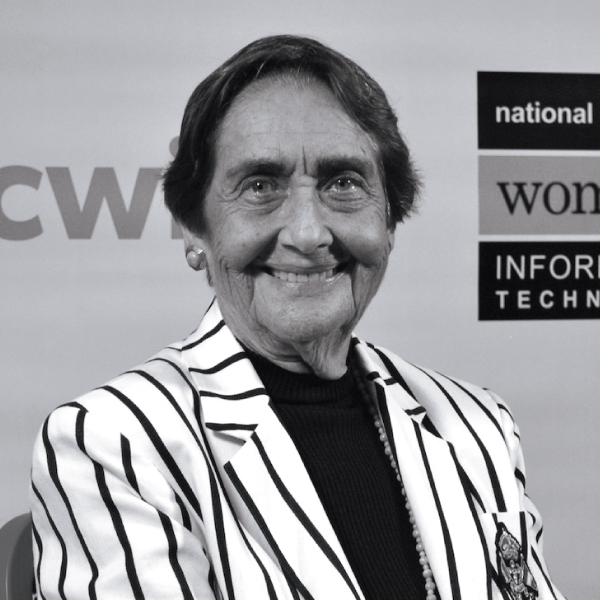 Eleanor Kolchin graduated from Brooklyn College in 1947 with a Bachelor’s degree in Mathematics. She was treasurer of Pi Mu Epsilon, the national honorary mathematics