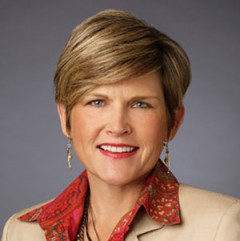 Trish Jones’ career is indicative of her passion for driving change. Currently, Ms. Jones serves on the board of directors of the National Center for Women & Information Technology and the Women’s Basketball Coaches Association. She is also a strategic advisor to the women-owned mentoring software company, eMentorConnect.com.

Prior to her current endeavors, Trish spent decades in Corporate America, first as a lawyer representing multinational corporations and later as a senior technology executive. From 2000-2012, Ms. Jones held executive positions at Turner Broadcasting System Inc. (now Warner Media), holding both legal and technology positions. From 2008-2012, as Chief Emerging Technologies Officer, Ms. Jones formed and led Turner’s Audience & Multi-platform Technology Division, a global team of technologists, engineers, data analysts, and strategists charged with building TBS’s sales monetization and next-generation digital infrastructure. In previous roles at TBS, she served as Senior Vice President of Strategic Audience Solutions, Senior Vice President and Deputy General Counsel of TBS, and Executive Vice President and General Counsel for Turner Broadcasting System International, Inc. During her tenure within the legal department at Turner, Trish managed the day-to-day operations of the legal department and led the company’s transactional practice group, overseeing the evaluation and execution of a wide array of strategic transactions including: mergers, acquisitions and divestitures, strategic investments, technology partnerships, as well as the formation, operation, and sale of its international joint ventures.

Ms. Jones held business and legal positions within The Coca-Cola Company from 1996-2000. She was the Director of Business Planning within the Information Services Division, reporting directly to Coke’s Chief Information Officer, and served as Global Technology Counsel for Coke. Prior to Coke, Ms. Jones was Senior Intellectual Property and International Counsel for Anacomp, Inc. She began her legal career as a member of the Corporate & Technology Practice Group with the law firm of Powell, Goldstein, Frazer and Murphy (now Bryan Cave).

Throughout her career, Trish has been a passionate advocate for diversity efforts, including serving on the board of the Human Rights Campaign, National Business Counsel; being the executive sponsor of the TBS, LGBTQ business resource group, TurnOut; and as an active leader of Turner Women Today. Ms. Jones has earned numerous honors for her leadership and community service. Notable honors include being named the WIT Southeast Woman of the Year in Technology in 2011, and being named to Broadcasting & Cable’s list of digital all-stars and to CableFax’s List of the 100 Most Influential Leaders in the Cable Industry for successive years. She serves on the advisory board for LP2X, an Atlanta technology leadership program devoted to supporting women entrepreneurs. For decades, Trish has served on myriad non-profit boards advocating for human rights and the rights of abused children. 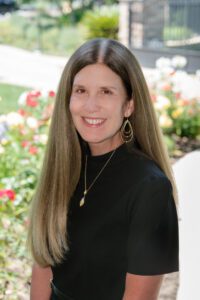 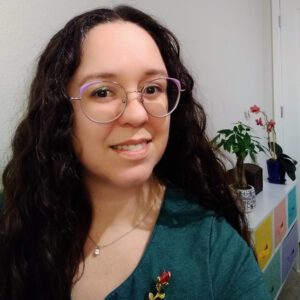 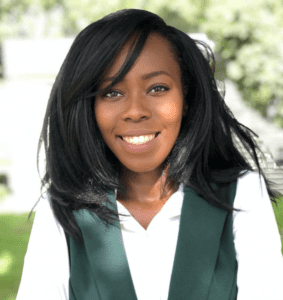 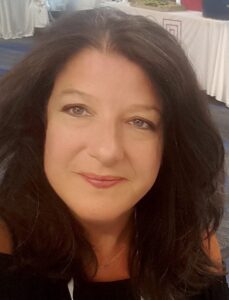