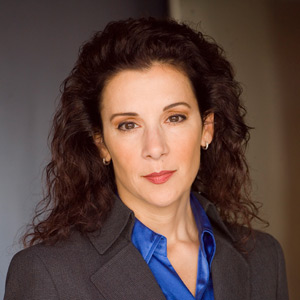 Madeline Di Nonno is the CEO of the Geena Davis Institute on Gender in Media, the only research based non-profit working with the entertainment and media community to improve gender diversity in children’s entertainment through research based programs. Madeline leads the Institute’s strategic direction and brings over 30 years experience in media, marketing, and business development in the entertainment, non-profit, digital media and consumer packaged goods industries.

Previously, Madeline served as President and CEO of On The Scene Productions, a leader in digital media content creation and distribution. She lead the company’s new business development and content distribution platforms for the entertainment, healthcare, and consumer products clients such as Nike, Gatorade, Iconix, and PepsiCo.

Madeline served eight years at Universal Studios Home Video as Vice President of Strategic Marketing, where she established the company’s first websites and digital marketing campaigns. She supervised marketing campaigns for all theatrical, direct-to-video, and library releases and spearheaded Universal’s launch into DVD.

Madeline began her career at ABC Television Network in corporate publicity working on the marketing communications campaigns for mini-series, sports, and daytime, including The Winds of War, The Thorn Birds, and the 1984 Olympics. 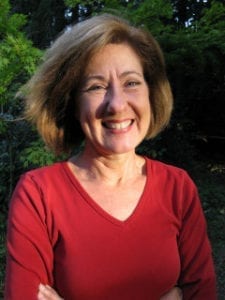 Jane Krauss is a Curriculum and Program Development consultant for NCWIT. She guides the Counselors for Computing program, as well as the development of “Programs-in-a-Box” and other 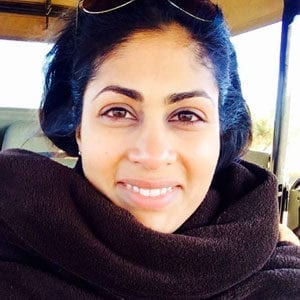 Zeba Khan is a writer, commentator, and senior facilitator with The Op-Ed Project, a social venture that identifies, trains, and mentors women and other historically

Yunfei Xu is the Global Head of Engineering for Portfolio Risk Analytics and Index products at Bloomberg LP, where she oversees 150 software engineers across 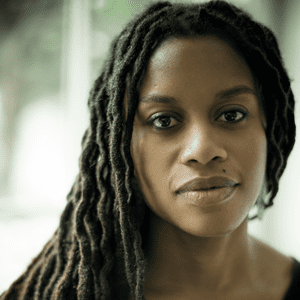 Rayne Roberts is a Development Executive at Lucasfilm and a member of the Lucasfilm Story Group. She was a development executive on Star Wars: The