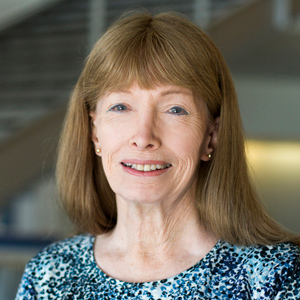 After studying physics at MIT and earning her BS (62) and MSEE (63) at Columbia University’s School of Engineering and Applied Science, Lynn joined IBM Research in Yorktown Heights, NY. While working on IBM’s Advanced Computing Systems project she made foundational contributions to computer architecture. Sadly, IBM fired Lynn as she underwent gender transition in 1968.

A gritty survivor, Lynn started her career all over again as a contract programmer in a covert new identity. Advancing rapidly, she soon became a computer architect at Memorex Corporation, but also began decades of living in fear of being ‘outed’ and losing her career again.

Recruited by Xerox Palo Alto Research Center (PARC) in 1973, Lynn invented scalable design rules for VLSI chip design, became principal author of the seminal Mead-Conway text Introduction to VLSI Systems, and in 1978, while serving as a Visiting Associate Professor of EECS at M.I.T., pioneered the teaching of these new methods.

Lynn’s teachings quickly spread to over 100 universities, launching a revolution in VLSI microchip design during the 1980’s. Back at PARC Lynn also invented and in 1979 massively demonstrated an internet-based e-commerce infrastructure for rapid chip prototyping, thereby spawning the MOSIS System and the “fabless-design + silicon-foundry” industrial paradigm of modern semiconductor-chip design and manufacturing.

As Assistant Director for Strategic Computing at DARPA, Lynn next crafted the meta-architecture and led the planning of the Strategic Computing Initiative, the Department of Defense’s major 1980’s effort to coalesce the technology-base for modern intelligent weapons systems. In 1985 she joined the University of Michigan as Professor of EECS and Associate Dean of Engineering, quietly continuing her distinguished career. Now Professor Emerita, she lives with her engineer husband Charles Rogers on their 24-acre homestead in rural Michigan. They’ve been together over 29 years.

As Lynn neared retirement, she faced ‘outing’ as reports about her early work at IBM began surfacing. With a growing sense of pride in her accomplishments, she overcame her fears, quietly came out via the internet, and gradually created a major transgender advocacy website. Translated by volunteers into many languages, her site quickly became a beacon of hope and encouragement for gender transitioners world-wide and a trans focal-point to help expose the Gender Madness in American Psychiatry.

Since Lynn “didn’t look like an engineer” back in the day, Silicon Valley’s cognoscenti were clueless about her accomplishments in the 1970’s. That began to change in 2012, when Lynn published her “VLSI Reminiscences” in a special issue of IEEE Solid-State Circuits Magazine, revealing how – closeted and hidden behind the scenes – she conceived the ideas and orchestrated the events that swept through and reshaped an entire industry.

A Life Fellow of the IEEE, Fellow of the AAAS, Member of the Hall of Fellows of the Computer History Museum and elected to the National Academy of Engineering, Lynn has also received honorary degrees from Trinity College, Illinois Institute of Technology, University of Victoria, and University of Michigan. Awarded the 2015 James Clerk Maxwell Medal by the IEEE and the Royal Society of Edinburgh, her citation included these words:

“Her influence on modern electrical engineering is deep and profound, arguably on the scale of Armstrong and Steinmetz.” 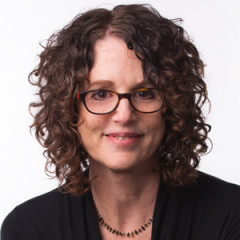 Dr. DiAngelo is Affiliate Associate Professor of Education at the University of Washington. Her area of research is in Whiteness Studies and Critical Discourse Analysis. 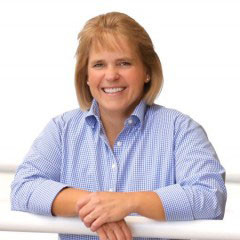 Kimberly E. Vorrath graduated in 1988 with a degree in computer science from Cal Poly, San Luis Obispo. She is currently the Vice President of TDG SW 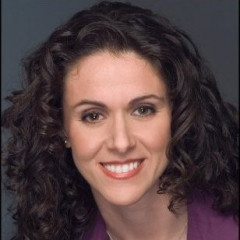 Carol Cohen is the Senior Vice President and Head of Talent at CVS Health. In this role, Carol’s team is responsible for attracting, retaining, developing, 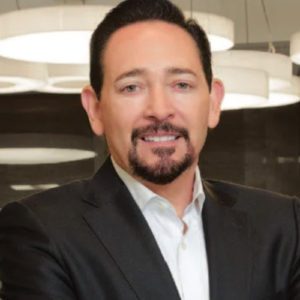 Thaddeus Arroyo serves as the Chief Executive Officer of AT&T Consumer. He has overall responsibility for the company’s integrated consumer internet and mobility services organization.