2015 NCWIT Summit – Plenary I, The Glass Slipper: Leaning In… to the Evidence of Gender and Professions by Karen Ashcraft 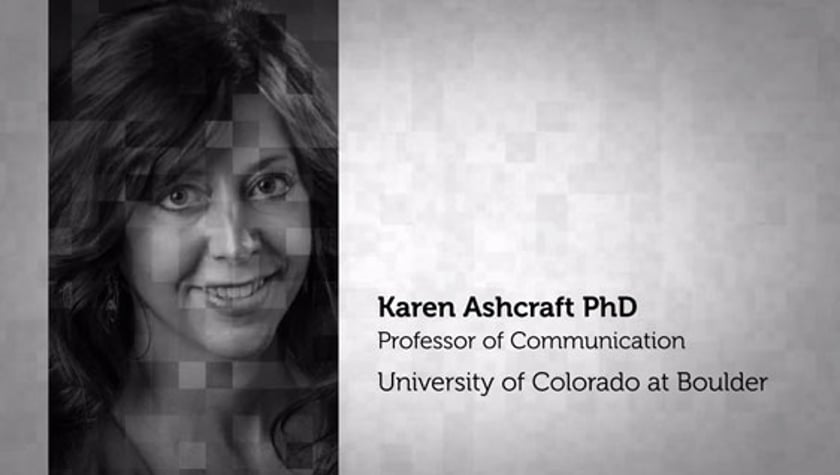