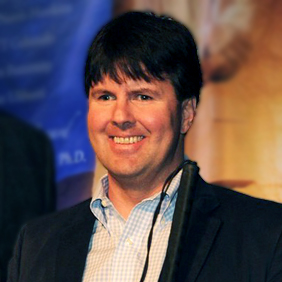 An English proverb states, “A journey of a thousand miles begins with a single step.” Mike Hess began his journey as a disabled person at the age of 7 in a small, Mid-western town in Ohio. As an April Fools baby, he was a natural class clown and wanted to sit in the back of the class cracking jokes as early as the 1st grade. He quickly moved to the front of the class after realizing he was not able to see the chalkboard. He was, however, still fully able to participate in class.

After visiting several more sophisticated optometrists in larger cities, Mike ended up in a large Cleveland hospital. It was at this hospital that Mike and his mother learned that he was losing his sight and would be completely blind by the age of eighteen. At such a young age, he had no idea what blind even meant. When he asked his mom, she simply stated that he was going to be special. At this point, in many ways, he began to fulfill her prophecy.

Mike’s mom was determined to keep him within the public schools and did not want to send him to a school for blind and deaf children. Disabled children are commonly placed into special learning programs within the public school system and Mike was not an exception. This established a clear line in the sand with his classmates, stating plainly that he was different. However, he maintained his belief that he was special, regardless of the large print books and dark colored paper he needed to aid his learning. He learned to make friends quickly because fitting in was not an option for him. He also refused to allow schoolmates to bully him for being blind. Thus, Mike plotted the course along his thousand-mile journey by either engaging people through shenanigans or by playing tough.

At the start of junior high school, Mike’s family moved to Colorado and it was there that Mike began using low-vision technologies for the first time. His secondary school education was split between proactively learning the skills he would need in the future to live as a totally blind person (cane training and Braille classes) and the low-vision technologies that would assist him in the present. After graduating from high school and completing several years of junior college classes, Mike enrolled at the Community College of Denver (CCD). At CCD, he studied computer programming and began a career in Information Technology (IT).

Mike graduated from CCD in 1995 with a certificate in application programming and also received the Student of the Year award from the Computer Training for People with Disabilities (CTPD) program. Throughout his college career, Mike had to continue pushing through challenges. With the limited technology at that time, he needed to collaborate with others and use alternative methods to achieve success. In one instance, he paired up with a fellow student who had carpal tunnel syndrome. He was able to do the typing while she acted as the eyes. So as a blind young person, Mike had experienced the shunning of someone who is different, the thrill of achieving like one who is not and continued to grow in the belief that his journey was meant for greatness.

Immediately after college, Mike married his wife and adopted his two daughters. His family grew again in 2008 with the addition of a little boy. He believes that it is important to demonstrate to his children that his disability should not affect his life and that he is just as capable as someone who has sight. His kids experience a dad who attempts all mental, physical or emotional challenges. They have lived his mantra that his vision loss is simply a mere inconvenience and nothing more. They have watched Mike keep a positive attitude throughout all his trials and tribulations. His children have seen him compete at martial arts tournaments; snow and water ski; run half marathons and climb 14,000 foot mountains. His kids have witnessed him working 16 hours days to create business-valued systems and spending hours on a bus each day to keep his employment. Finally, they have been his driving force when it seemed like the world was unfair. His family has been his excuse to thrive, his joy and support through all his successes and challenges.

Mike’s journey has been thrilling thus far, as he has climbed corporate ladders, martial arts belts and literal mountains. However, his thousand miles are far from over – the next phase of his journey is materializing before his mind’s eye. Whatever his next path may bring, he looks forward to meeting it head-on and growing from the experience. 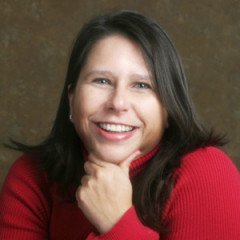 Janice Zdankus is Vice President of Quality in Hewlett Packard Enterprise’s Customer Experience and Quality team.  In this role, Janice and her team are transforming 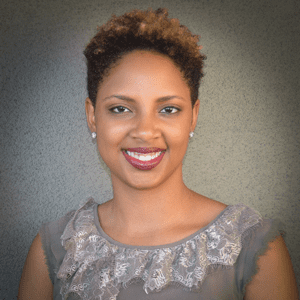 Yvonne is a Program Manager on Google’s Computer Science Education team. In her role she manages external partnerships and works with program teams such as 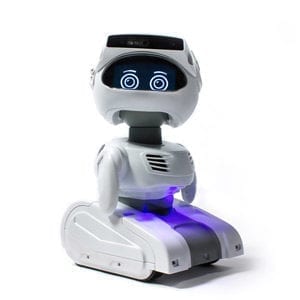 A Boulder native, Misty is an experienced (computer) visionary. She enjoys recognizing friends and meeting new people. She is an ardent traveler, and mapping is 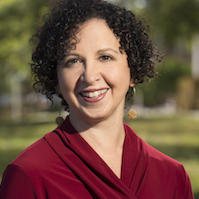 Lisa A. Flores is Associate Professor in the Department of Communication at the University of Colorado.  She has a Ph.D. in Speech Communication from the