The former Reel Women in Technology (Reel WiT) Award recognized the best portrayal of leading women in technology from a program (e.g. documentary, TV show, film, YouTube, etc.) who serve as role models for girls and women with computing aspirations while disrupting the stereotypes of female ingenuity in technology fields. 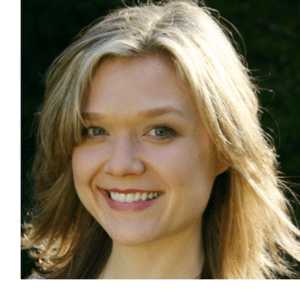 Ariana Richards is an internationally noted artist and actress, known especially for her role as “Lex” in Jurassic Park.

This memorable quote from the classic kitchen scene from Jurassic Park (1993) — in which Lex hacks the computer system in order to lock a door, keeping out carnivorous raptors and preventing the remaining park inhabitants’ demise — has inspired countless kids (and probably some adults) to take up careers in science, programming, or computer graphics. 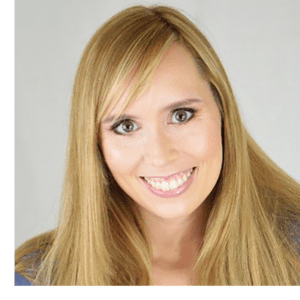 Allison Schroeder wrote the screenplay for Hidden Figures, which earned her a nomination for the Academy Award for Best Adapted Screenplay. Her history with NASA, math, and science runs deep. Allison worked at NASA throughout her education at Melbourne High School in Florida. (Her grandparents worked there too.) Upon graduating high school in 1997, she studied math at Stanford University, where she pursued her economics degree. After working as a consultant for two years, she went to University of Southern California for her MFA in the Film Production Program.

The character Rey, a presumably orphaned woman on the planet Jakku, survives as a smart, savvy scavenger who scales the wreckage of crashed starships for scrap metal and uses her mechanical and engineering skills to repurpose parts that she can trade for food at the Niima Outpost. Rey became co-pilot of the Millennium Falcon after meeting legendary pilot Han Solo, who recognized her skills and potential within moments of meeting her. In a galaxy on the brink of war, Rey stood out as a heroine who saves the day.

CodeGirl follows teams of high school-aged women who compete in Technovation, an entrepreneurship contest that challenges girls and young women worldwide to build a mobile app that addresses a community problem. The documentary captures how exposure to computing can empower young women to solve a variety of dire social issues and transform their lives.