The following information is for our 2023 award year.

What is the Award

The annual NCWIT Harrold and Notkin Research and Graduate Mentoring Award, given in memory of Mary Jean Harrold’s and David Notkin’s outstanding research, graduate mentoring, and diversity contributions, is open for nominations. The award recognizes faculty members who have combined outstanding research accomplishments with excellence in graduate mentoring and who have served as advocates for recruiting, encouraging, and promoting women and minorities in computing fields having an impact in diversity at both a local and national impact. The award comes with a certificate and a $10,000 gift to the winner’s institution.

Who Is Eligible to Be Nominated?

What Information Do I Need to Complete the Online Nomination Form?

I’ve Gathered Everything, Now What Do I Need to Do?

I’ve Been Asked to Write a Letter of Recommendation, What Should I Include? (Due October 30, 2022)

Letters requested from peers should be focused on the nominee’s research and mentoring work with graduate students, as well as their diversity efforts. We request that your signed letter is no longer than one page and provides information on the nominee’s work with graduate student researchers. Criteria for this award include diversity and inclusion of undergraduate researchers, particularly women, mentoring impact on student(s), research outcomes, and activities of student researchers, after graduation. If you were a student when you worked with the nominee, please indicate how your work with the nominee impacted your future and be certain it is clear that you are a past or present student. Your signed letter of recommendation must be submitted by the nominator by the October 30, 2022 11:59 p.m. MDT deadline.

Online Information About This NCWIT Project

About the Award Namesakes 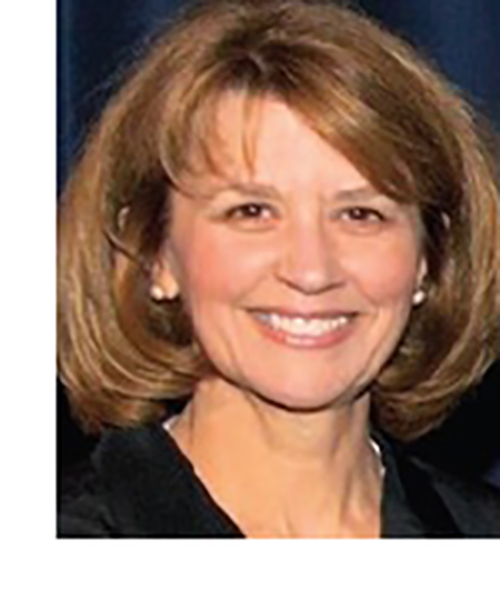 Mary Jean Harrold was a Professor of Computer Science at Georgia Tech. There she founded the Aristotle Research Group, which focused on the analysis and testing of large, evolving software, fault localization and failure identification using statistical analysis and visualization, and monitoring deployed software to improve quality. Through her outstanding research contributions and leadership in these areas, and especially her pioneering work in regression testing and fault localization, she had a great impact on industry, research, and women in computing. She was one of the most highly published and cited researchers in the software engineering area. For her scholarly achievements, she received many awards, including being ranked the top software engineering researcher in the world in a 2007 Communications of the ACM article. She was both an IEEE and ACM Fellow and served as a member of the Computing Research Association (CRA). Mary Jean was a long-time, passionate advocate for women and minorities in computing. Formally, she was part of three national projects that had a great impact on women in technology: NSF Advance Grant at Georgia Tech, CRA-W, and NCWIT. Informally, she was a role model and mentor to many men and women in computing, both students and faculty. Mary Jean was a dedicated and inspirational mentor to her graduate students. Her real love in being a faculty member was her students. She often said that each of them was different, and she tailored her mentoring to ensure that each student reached their maximum potential. She had a genuine interest in the personal and professional development of her students. She was a teacher, friend, and “professional mom” to them. 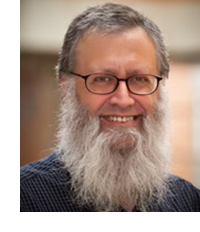 David Notkin was a Professor and Bradley Chair in the Department of Computer Science & Engineering of the School of Engineering at the University of Washington. He was an internationally recognized leader in software engineering, with a particular focus on software evolution; that is, understanding why software is so hard and expensive to change, and in turn reducing those difficulties and costs. He served as chair of the computer science and engineering department, helping to open the Paul G. Allen Center for Computer Science & Engineering. He also served as the College of Engineering’s Associate Dean of Research and Graduate Studies. Besides his technical achievements, his educational and social contributions to computer science and software engineering research made him a major figure in computing. He was an ACM and IEEE Fellow and received the ACM SIGSOFT Distinguished Service Award, the Influential Educator Award, and the Outstanding Research Awards. He served as a member of the Computing Research Association (CRA) and received the CRA’s A. Nico Habermann Award in recognition of his deep commitment to increasing the participation of women and underrepresented groups in computing. Notkin was a founding member of NCWIT and provided pivotal leadership in that organization’s early years as one of the first chairs of its Academic Alliance. David was widely recognized and admired for his exceptional skills as a research mentor for graduate students and as a powerful and unwavering advocate for improving gender diversity in computer science. In recognition of his extraordinary mentorship, David received the University of Washington Distinguished Graduate Mentor Award in 2000. His philosophy about working with students was: “Focus on the students, since graduating great students means you’ll produce great research, while focusing on the research may or may not produce great students.”