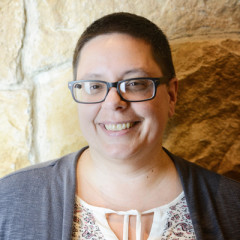 As the NCWIT Communications Director, Angela oversees multiple forms of publicity, including social media, e-newsletters, and traditional press coverage; research-based resources; and cohesive messaging about the importance of the NCWIT mission in various print and online formats and channels. Prior to joining the team at NCWIT, Angela served as Communications Director at the Institute for the Psychology of Eating. Angela entered the communications field after teaching English Composition and Literature for more than a decade in both community college and “Big Ten” university settings. Throughout their career, Angela has also worked as a freelance writer, editor, and musician. Their poetry and essays have been published in a variety of outlets, and in 2017 they released their first EP of original songs. Angela received a BA in English and Spanish from Indiana University of Pennsylvania and a PhD in American Studies from the University of Minnesota. 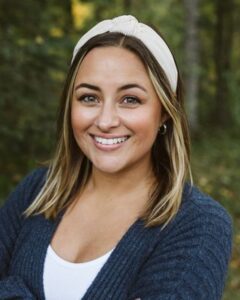 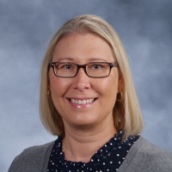 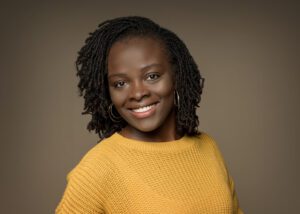 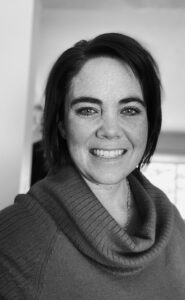